XCM-020 hi-speed transceiver received data and calculated its BER. ACM-022 received the BER data and drew bathtub curve on the LCD monitor.
They communicate by SPI. ACM-022 give XCM-020 a sampling point and XCM-020 simply back its ratio value.

Because the datas are compared after 8B10B conversion, the error is not counted by bit but by byte. 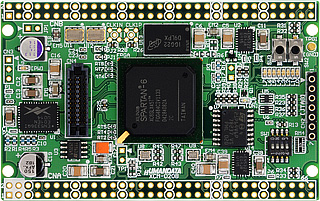 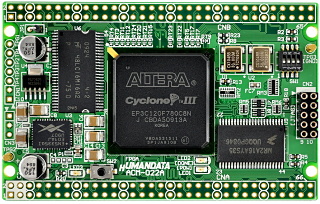 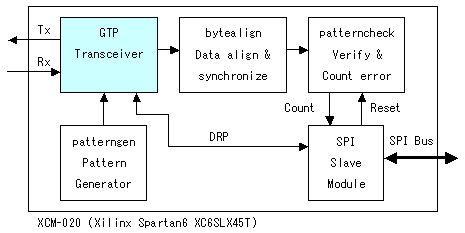 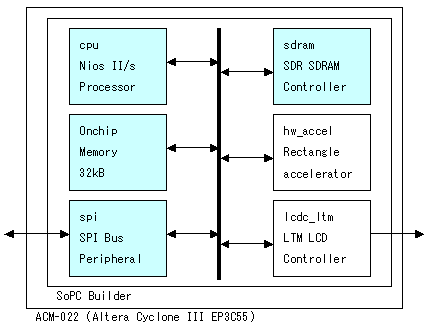 = Nios IP is running on ACM-022. SPI Master give instructions to the XCM-020 SPI slave.

peak of spectrum has its width and has two or three points of large volume of spectrum data around of the top-edge. You cannot use the biggest four peak values when you seek the peaks. In this demo, the bigger "local maximum points" (derivation value change from plus to minus) are chose as the peaks.

We used this font data. (Thank you for designer) 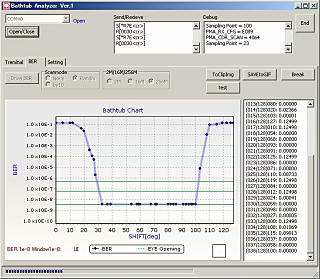 BER captured into PC via USB I/F and drew as a bathtub curve.

Please be forewarned that we do not offer sample design files.